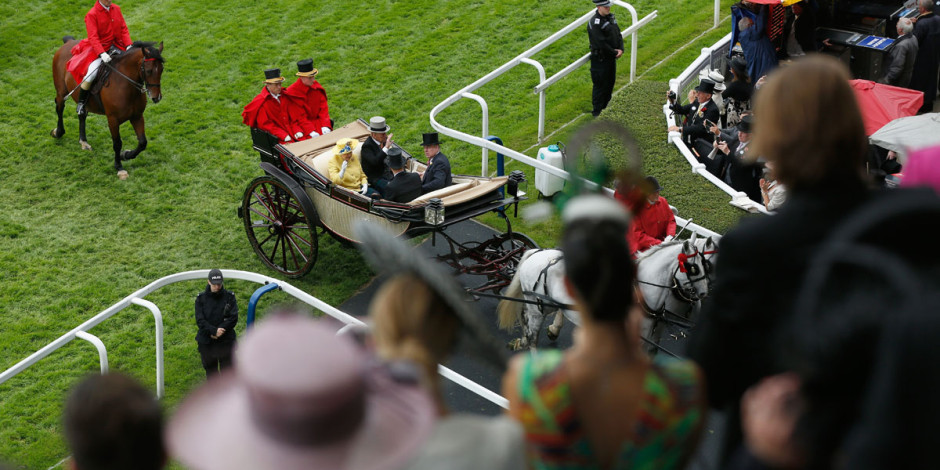 The Season – How to summer like the British
Previous
Next

The History
The Season has historically referred to the annual period between April and August, when it is customary for members of a social elite to hold debutante balls, dinner parties and large charity events. It was appropriate at this time to be resident in the city rather than in the country in order to attend such events. Peaking in the 19th century, the British elite was at that time dominated by the landowning aristocratic, and who regarded their country house as their main home but spent the Season in the capital to socialise and engage in politics. The First World War caused a decline in social exclusivity as an increasing number of society events started taking place in public venues instead of town mansions of the leading members of the aristocracy. Thus starting the evolution of the Season that is still present today.

Although no official organisation of events still exists, the traditions and customs of this uniquely British affair still remain. With diverse events being staggered over the entire summer, it’s possible to completely immerse yourself in the Season. 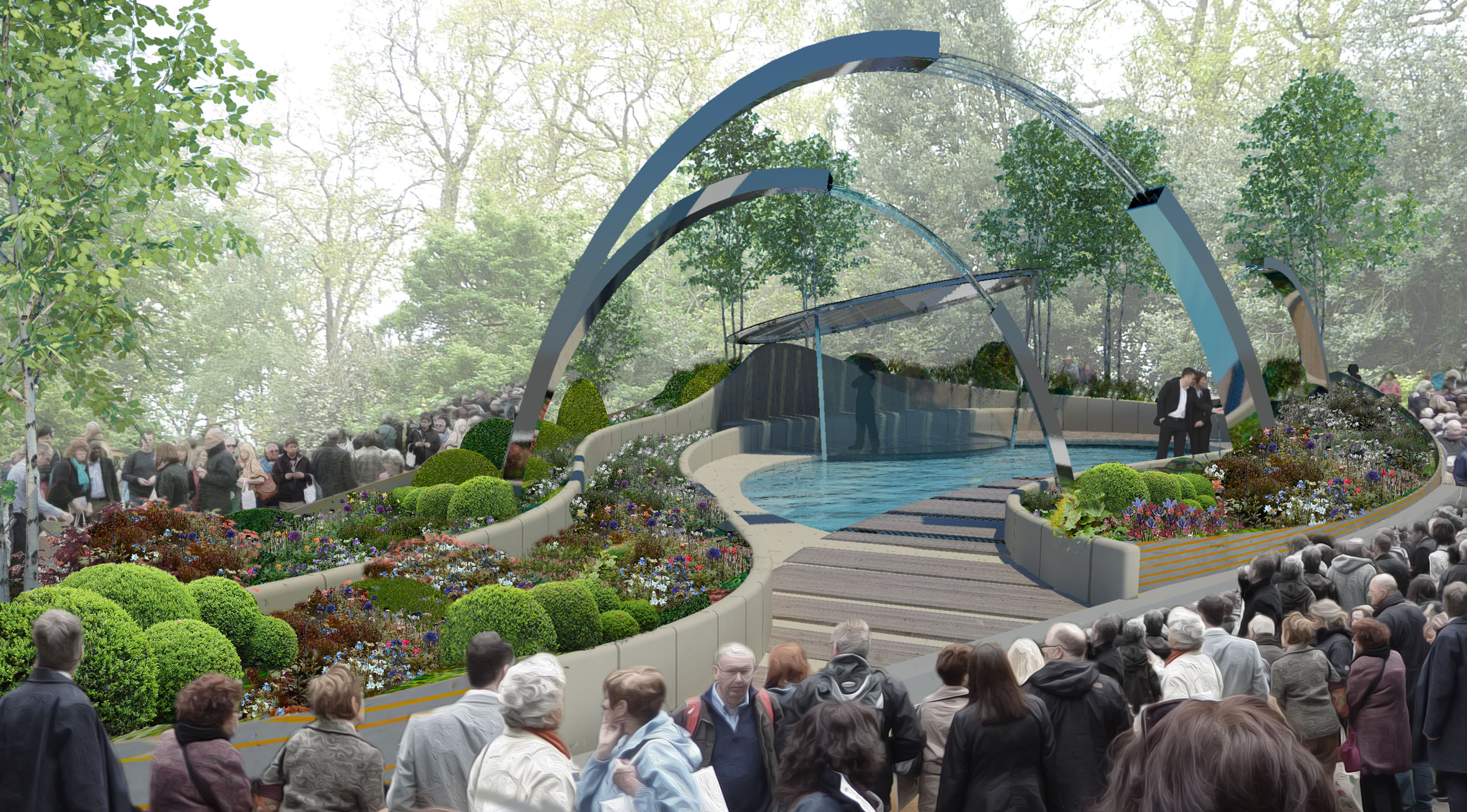 The RHS Chelsea Flower Show, formally known as the Great Spring Show, is a garden show held for five days in May by the Royal Horticultural Society and commences the start of the Season. Divided into small gardens and exhibitions, the grounds of the Royal Hospital Chelsea are transformed and several members of the British Royal Family attend a preview of the show. For keen horticulturalists, it has become an important venue for watching trends. 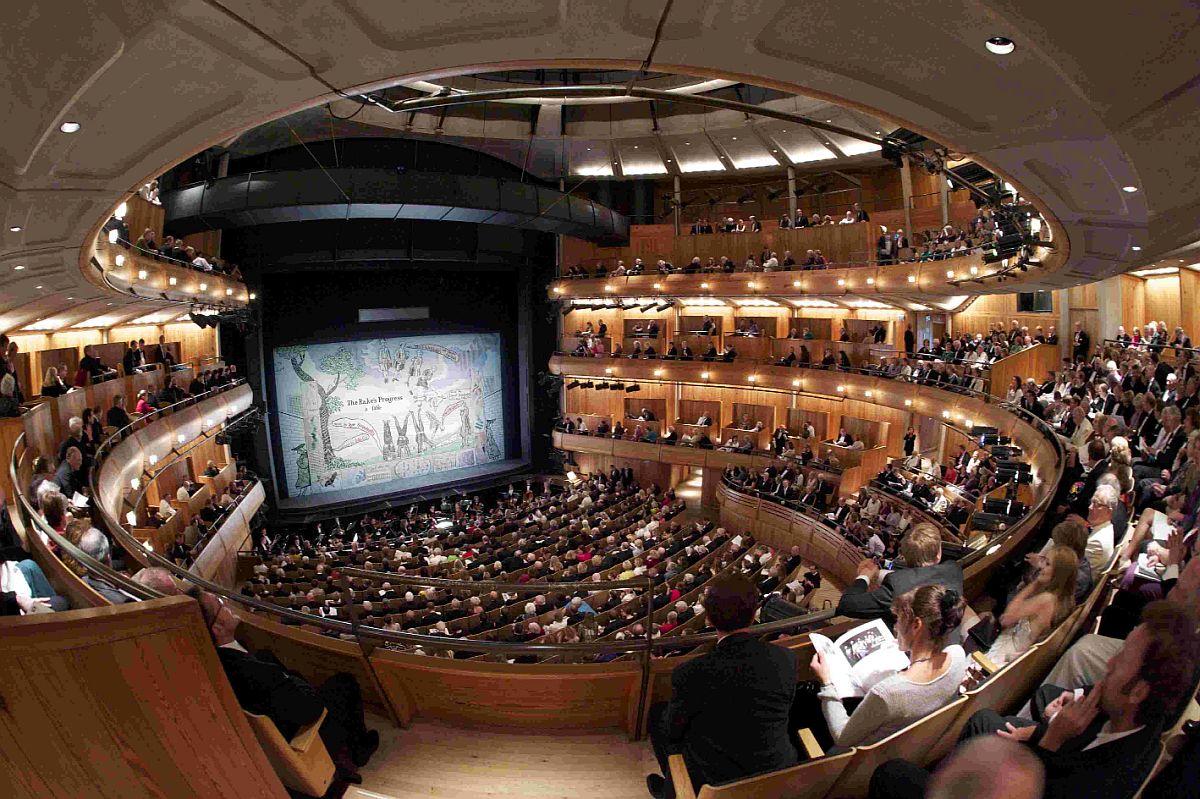 Situated just outside of London in East Sussex, Glyndebourne has become one of the finest and most celebrated opera houses in the world. The show, as is traditional, begins in the early afternoon so that Londoners can leave the capital just after lunch, and finishes before the last train in the evening. With an interval lasting 90 minutes, visitors usually take the opportunity to have picnic dinners on the extensive lawns. 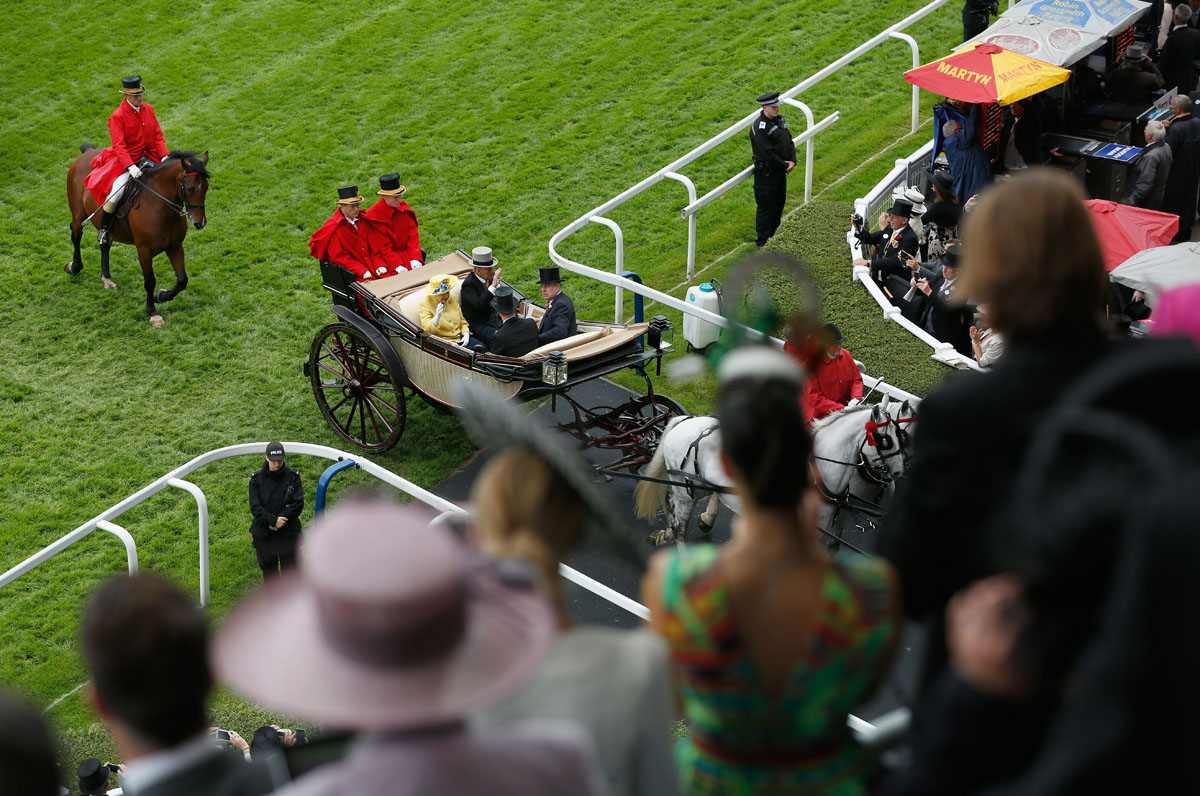 The Royal Ascot is a major horse racing event in the Season. With the Queen attending every year, she arrives in a horse-drawn carriage as part of the Royal procession, which takes place at the start of each day. There are three enclosures attended by guests, with the Royal Enclosure being the most prestigious. Access is restricted, and first-time applicants must apply and gain membership from someone who has attended for at least four years. Dress codes (and entrance) relaxes in the Queen Anne Enclosure and the Windsor Enclosure, however formal dress is still advised. 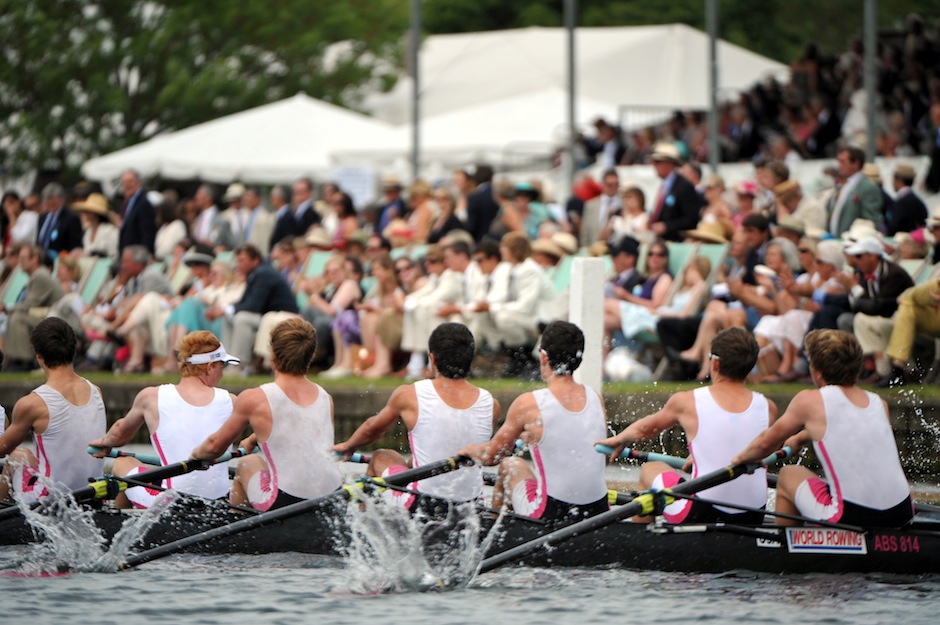 The Regatta has long been considered as an event of the Season, despite it’s location. Held annually on the River Thame, it lasts for five days over the first weekend of July. Rowed over a course of a mile, races are knock out competitions and regularly attracts international crews. The most prestigious race is the Grand Challenge Cup for Men’s Eights, which has been held since the regatta was first staged. 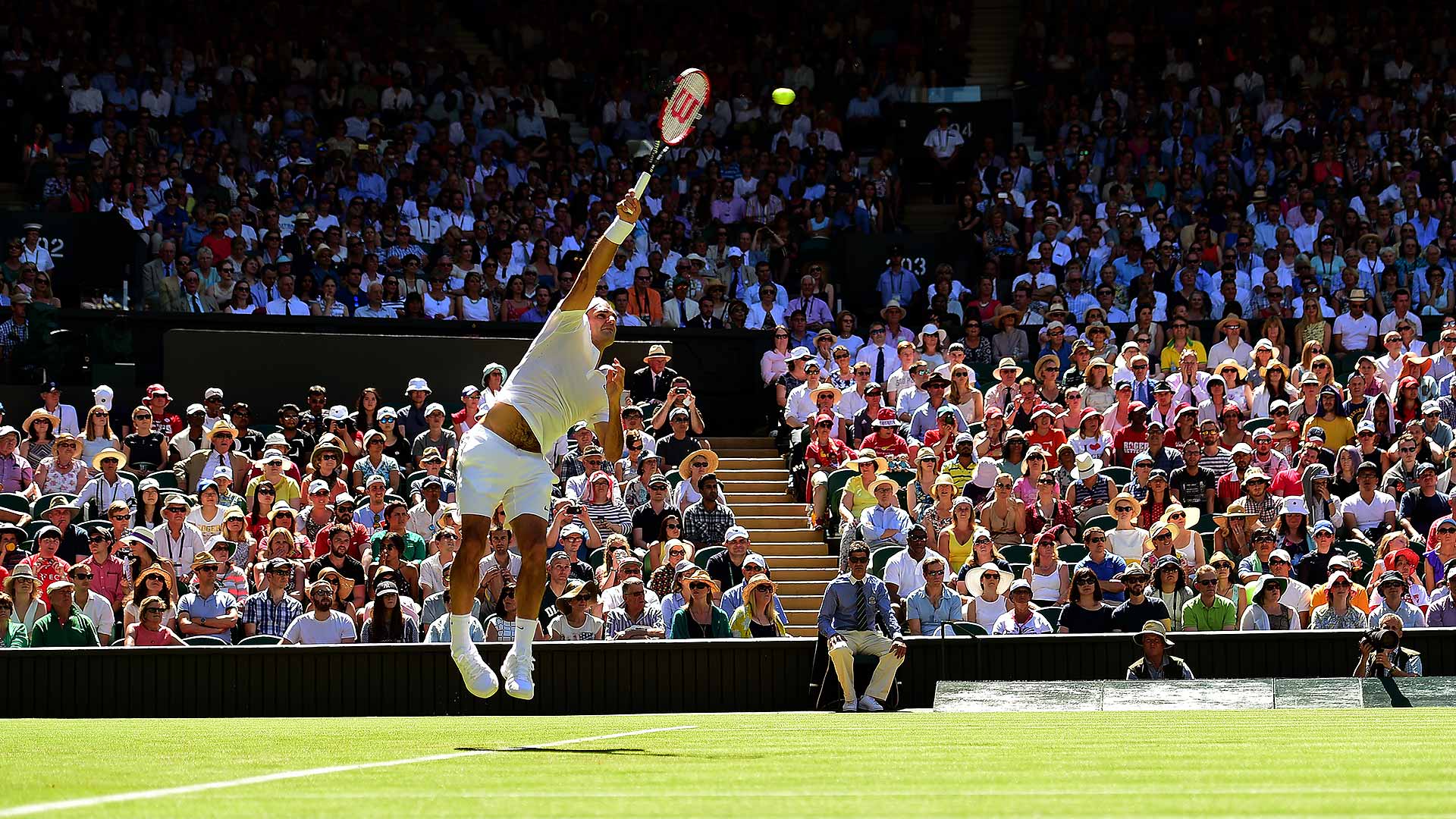 As the oldest tennis tournament in the world, it is widely considered the most prestigious. One of the four Grand Slam tennis tournaments, the top 128 players of each gender in the world play knock out games that culminate in Ladies’ and Gentlemen’s Singles Final always on the last weekend days respectively. Members of the British Royal Family regularly attend over the two week period, seated always in the Royal Box. 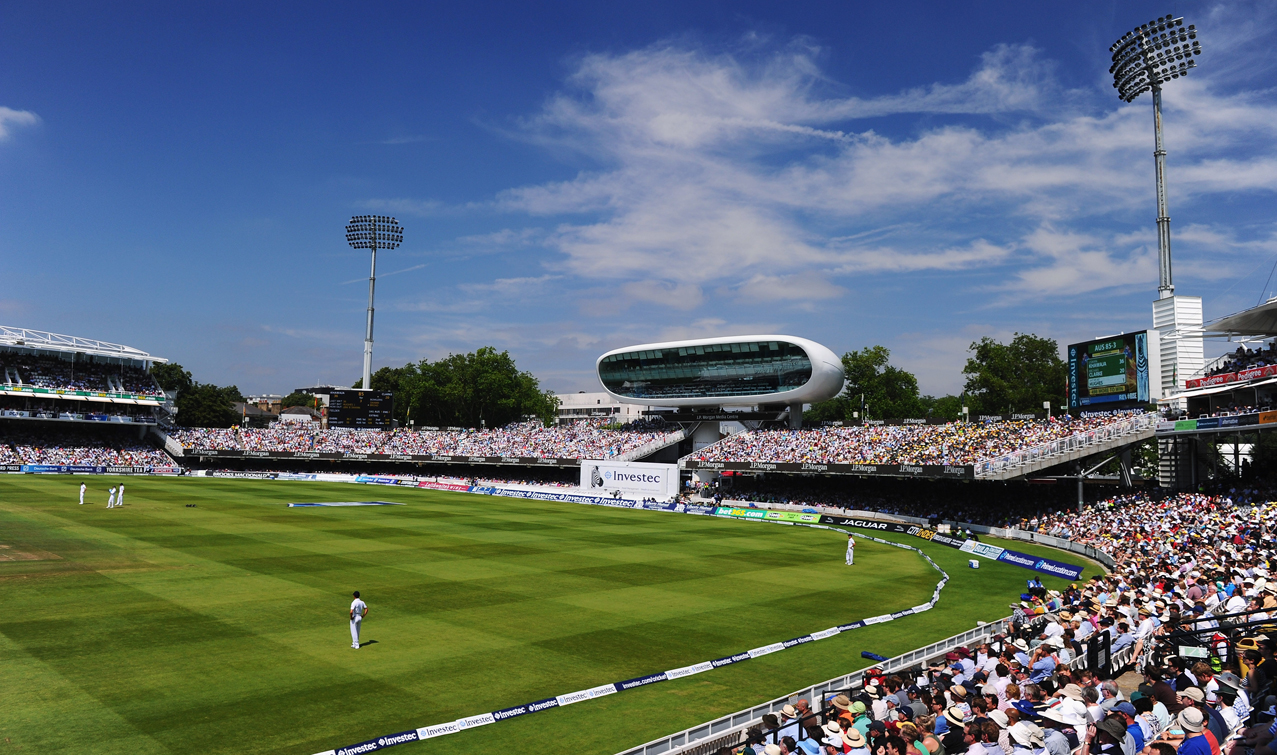 Owned by Marylebone Cricket Club (MCC) and home to Middlesex County Cricket and the England Cricket Board, Lord’s is widely referred to as the “Home of Cricket”. As each day lasts for several hours, visitors can leave and re-enter the grounds as they please and many take picnics to enjoy in their seats. The Pavilion, which houses the famous Long Room, is primarily for the MCC members to watch tests. MCC membership has a long waiting list and candidates must be proposed, seconded and sponsored by Full Members before finally being endorsed by a member of the committee.

This is probably the furthest event from the capital during the Season, but an iconic British sporting event nonetheless. As one of the longest running sailing regattas in the world, up to 8,000 competitors race each day for eight days and range from amateurs to olympic champions. Onshore events including live music and cocktail parties attract over 100,000 visitors each year to enjoy the festival atmosphere. The firework display is a must-see and takes place on the harbour on the last Friday.

As is traditional, the end of the Season is around the Glorious Twelfth of August, which marks the beginning of the shooting season and where society retires back to the country until Spring. 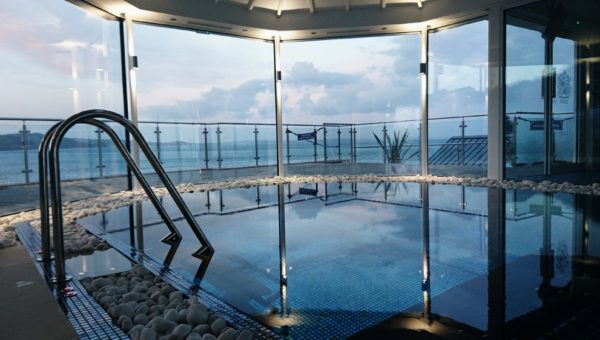 The Cary Arms and Spa Weekending in the Great British Winter Read More...
Skiing in Luxury