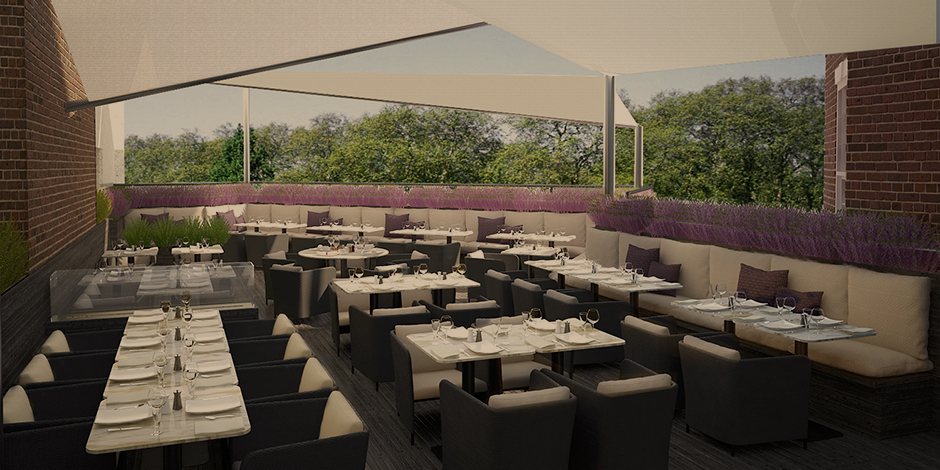 The Hay Hill Club Hedge Funds, Private Equity and Family Offices all under one roof?
Previous
Next

New Mayfair business club aims to be the ultimate venue to mix business and pleasure.

A new members club in Mayfair is aiming to become the ultimate hybrid of a business and social club having recently announced a partnership with Michelin starred chef, Shaun Rankin.

Business clubs with a social element are not a new thing in London and indeed there are a number of social clubs where working is permitted. However, 12 Hay Hill, which is set to open in the coming weeks, has taken the concept to a new level. Combining the best facilities of London’s social clubs (Michelin starred chef, garden terrace, bar and lounge areas and even a gym) with everything a business owner could need (luxury serviced offices, IT and admin support, business concierge, meeting rooms), it’s hard not to see the appeal of the place.

Run by Simon Robinson, who in a previous life was Crown Equerry at Buckingham Palace, it is fairly apparent that the club is blurring the lines between business and pleasure. As he explains, “12 Hay Hill aims to take business clubs to a new level. We absolutely believe that the office environment has changed and the line between business and pleasure has now gone. People don’t want stale, airport lounge-style space. They want somewhere to work, play, entertain and socialise all in one place. We think we are doing something a bit different with the club – where else in London could an office have access to a restaurant run by a Michelin starred chef and a balcony overlooking Berkeley Square, all for the same price as a dull, grey serviced office down the road?”

For business members, the club offers the ability to have a physical presence in London with a prime Mayfair office address, without the commitment of a long-term lease structure. In addition, it offers all the services that one could need from a fully operational office, including complete administrative support, without the cost of hiring full time staff. Whilst offering a premium service in newly-refurbished space designed by leading interior designers, packages for office tenants are competitively priced, even compared to basic serviced office providers in the area. Business tenants also receive complimentary access to the private social members’ area of the club.

The social membership is aimed at both the emerging business elite of London and those that wish to have a social hub in Mayfair- but also the ability to make use of the business facilities. Social members have unlimited access to the ground floor bar and lounge (with hot desking space), a gym with shower facilities, a further restaurant and cigar terrace on the third floor and access to other business facilities including meeting rooms.

Robinson says that interest has been high for both the office space and social membership and it’s not hard to see why. Visit Hay Hill for more information. 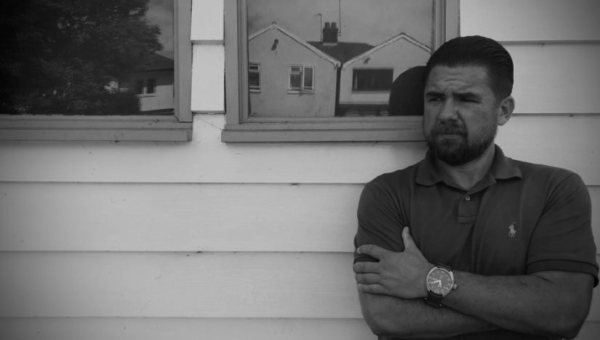 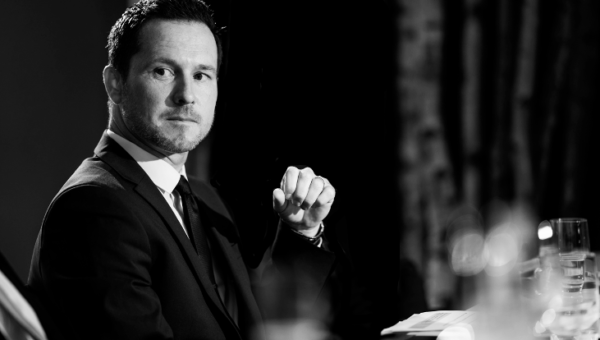 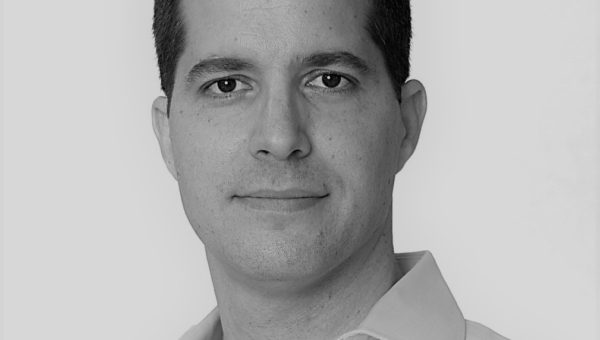