Charity of the month: Supporting Wounded Veterans
Previous
Next

Supporting Wounded Veterans is a UK based charity that helps medically discharged veterans with life-changing injuries, including those who fought in Iraq and Afghanistan, get back into work through a specially designed “skihabilitation”, mentoring, pain management clinic and employment programme. Since the first ski week in Klosters in 2013, the charity has been able to increase the number of veterans supported each year. It has also recently opened a Pain Management Clinic, specifically for wounded veterans, in conjunction with King Edward VII Hospital in London.

Each March the charity takes wounded veterans, whether suffering from severe physical injuries, combat stress (PTSD), or a combination of both, and introduces them to skiing. Following on from this week, and vital to the successful end result of meaningful civilian life and employment, the charity provides on-going one-to-one mentoring as well as help from the Pain Management Clinic.

About the Business Challenge

The Business Challenge was conceived as a way to raise awareness and engage the business community with wounded veterans, creating strong links with potential employers whilst providing an opportunity for teamwork and personal development for those entering teams. Moreover its goal is to raise much needed funds and the 2016 Business Challenge teams raised almost £180,000, after expenses, for the charity.

The Business Challenge is a great opportunity for entrants to spend time with the wounded veterans and support the work of the Charity.  The first two events in January 2015 and 2016 were a huge success, where veterans and the business world forged friendships and new business connections, sharing a love of skiing and the mountains, while raising funds for Supporting Wounded Veterans. Teams of four are invited to take part in the 2017 Challenge in Klosters. They will be tested against other corporate teams during a ski marathon (where teams ski as many km as possible in the day on the open pistes) and a giant slalom. They will also race against teams consisting of former veterans from the Charity’s ski weeks, as well as those who have progressed to Paralympic glory! It’s a demanding, adrenaline fuelled and competitive event and ensures able bodied and disabled skiers compete on equal terms. You do not have to be of Olympic standard to take part!

Each team is expected to raise at least £10,000 to take part (or £2,500 for individual participants), and Half Board accommodation, ski pass and equipment hire are all included, as well as entry to all the races and dinners, but flights and lunches etc. are excluded. For more information on how to take part please contact James Palmer-Tomkinson at PT Ski on 02077365557 or email here.

All HedgeBrunchers are invited to drinks and a presentation about The Business Challenge, which is taking place at Rathbone Investment Management – 1 Curzon Street, London W1J 5FB – on Wednesday 5th October, 6.30-8.00pm. RSVP here. 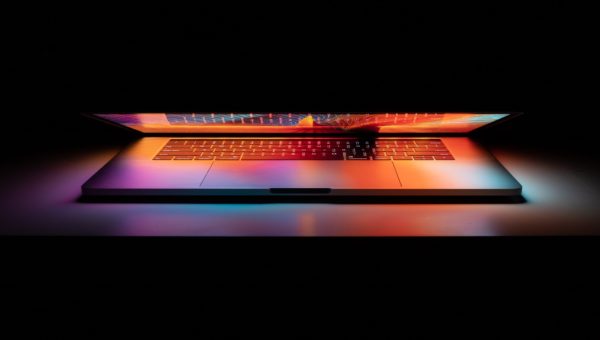 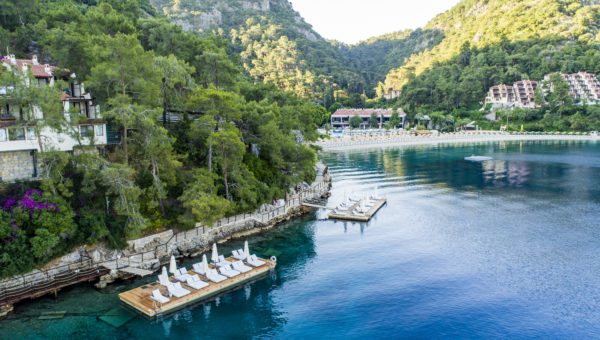 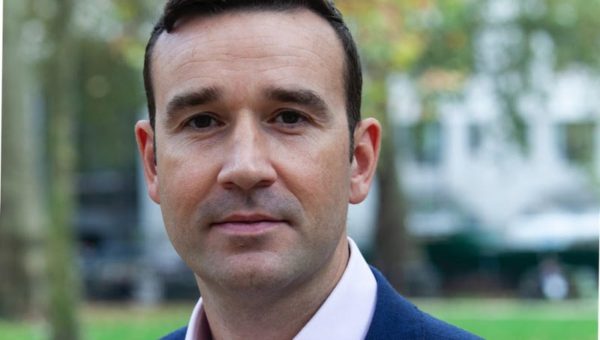 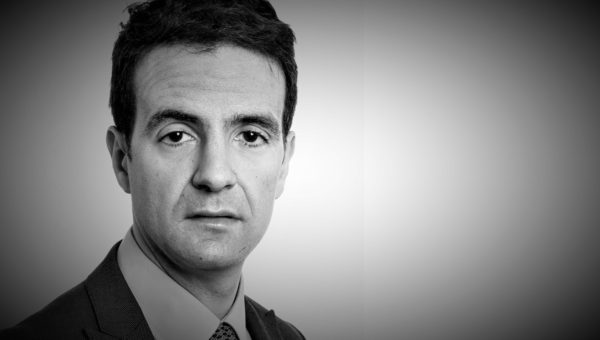