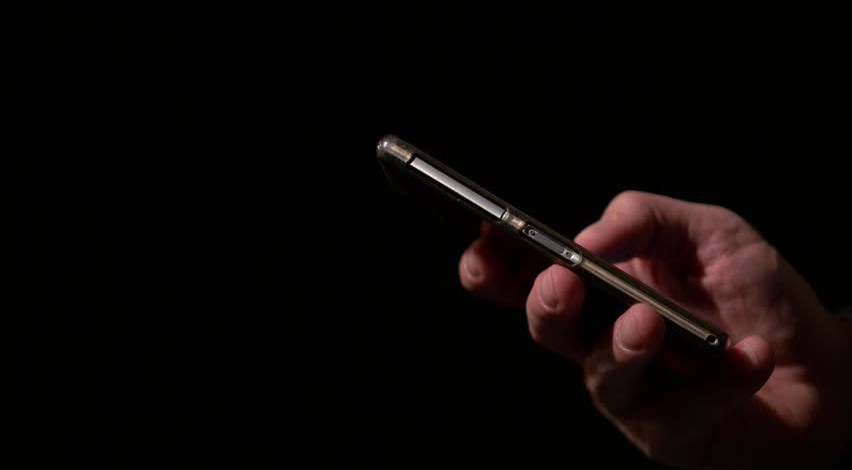 If You Use Social Media To Promote Financial Products, You Must Read This.
Previous
Next

If You Use Social Media To Promote Financial Products, You Must Read This.

Ask a group of finance professionals the following question: What is the FCA’s rules on using social media for financial marketing? You’re likely to see lots of blank looks and shrugged shoulders (I should know, I ask this question regularly). Not surprising, as the FCA’s views on social media marketing are numerous and complicated. The result is that many firms simply avoid a strong and varied approach to social media, as they fear the prospect of a hefty fine if they are found to have breached FCA rules. But I’m here to help! Firstly, this is largely what the FCA defines as social media:

The fact that forums and blogs are included here is worth noting, as most people would not see these as social media. But, as far as FCA-compliance is concerned, it’s best to classify any form of online communication as social media. This is with the exception of email, which has its own rules.

Another thing to recognise is that the FCA is not against the use of social media. In fact, it encourages it, stating that: “We recognise that social media are particularly powerful channels of communication and therefore of significant value to firms. We do not want to prevent their use.’ What the FCA seeks to regulate is any social media message that constitutes a financial promotion. But what – for the FCA – constitutes a financial promotion?

Let me give you an example: If you tweeted something as short and simple as this…‘We invest in our trading technology, to help get you the best returns’…it is a financial promotion in FCA eyes, because it is an inducement to invest. But there is an important distinction as, for a financial promotion to fall within the FCA’s remit, it must be made ‘in the course of business’.

This means the there is a commercial interest on the part of the communicator, so it excludes genuine non-business communications. So, if – for example – you’re discussing your new trading technology with a friend or group of colleagues on social media, but the conversation is not in the course of business, then you’re exempt from regulations. However, the FCA states that, when personal accounts are used, firms should: ‘take care to distinguish clearly personal communications from those that are, or are likely to be understood to be, made in the course of that business.’ To put all this more simply, if your message has any intention of raising assets for your firm, you’d better follow the rules.

The FCA does, however, offer leniency to anyone looking to raise funds at the pre-formation stage, stating that: ‘…individuals who are proposing to run the company may approach friends and relatives to see if they are willing to provide start-up capital.’ This is unless forming companies is your business, in which case you must tow the line with everyone else.

Risk warning are the next crucial element. This concerns your obligation to warn potential investors of the risks involved with investing, thus ensuring that all promotions are clear, fair and not misleading. So, any message you put on social media must ensure that, according to the FCA:       ‘…consumers have an appreciation not only of the potential benefits but also of any relevant risks.’

Risk warnings cannot be in small print, and must not be hidden and/or less obvious than benefits. You also must have a risk warning within each message, so you can’t link to another page or post that contains all the necessary – it must be in the body of the text. This also applies to Twitter – brevity is no excuse – but the FCA recognises that character limitations cause difficulties. So, it suggests using an image in a tweet to allow for more information, while stressing that the image itself must be compliant. But – as images can be switched off on Twitter, you can’t have a promotion in the tweet. You can merely say something like ‘See our latest promotion below:’ You can also tweet a link to a financial promotion, which can include an element of description, such as ‘To see our current UK equity fund range, go to xxxx’. This type of language is compliant as it is not promotional, it merely invites further investigation.

You must avoid any promotional language, such as ‘top performing funds’, or even examples of interest rates.Image is everything The FCA is also keen to stress that ‘image advertising’ is exempt from the rules and is a good way to use social media. This means an advert that uses a firm’s logo, or an image associated with the company, together with contact details and a description of what the firm does. But, again, there can be no inducement – even something as simple as ‘invest with us’. When retweeting or sharing a post the responsibility for compliance lies with the originator, not the sharer. So, if you’ve written it, it’s your responsibility – no matter who shares it.

However, that raises the thorny problem of what happens when sharing creates non-compliance. This could happen if a private tweet intended for a colleague was retweeted by a member of the public. The FCA is vague on this point, just stating that ‘firms should take steps in their labelling and targeting of communications to mitigate the risk of this happening.’ Not terribly helpful. Yet, if your firm shares a customer’s post that is non-compliant – eg one that extols the benefits of a particular fund – then you are breaking FCA rules. However, sharing posts that are simply general praise – such as a thank you for great customer service – is acceptable.

All pieces of social media content must be signed off by someone in your firm who – in the FCA’s words – is of ‘appropriate competence and seniority’. You must keep records of all social media posts, no matter how old. These must demonstrate when a post was first written, who reviewed and approved it and how it was commented on or changed.Your records must be securely stored off-line – not just on social media sites – and be presented for inspection on request. Beware the Advertising Standards Authority too. In its literature, the FCA reminds firms they must also abide by the rules laid out by the ASA in its Advertising Practice Code. After the FCA released guidance on social media use in the summer of 2014, it asked for feedback from industry bodies and financial firms. The feedback received – and the response – makes for interesting reading, as it sheds more light on the FCA’s attitude and rules.

Here are the key points:

Can promotional posts that link to a webpage be viewed as an initial part of a communication, thus be exempt from regulations?

No. The FCA is firm on this, saying that posts and websites must be seen as separate financial promotions. It states that: ‘…each (post) must comply separately with any specific requirements in our rules, as well as being clear, fair and not misleading.’

Can an #ad hashtag be added to posts to identify them as promotional?

This was actually the FCA’s own suggestion, but caused confusion, with respondents saying it was a misuse of the hashtag function, so was rejected. Another reason was that most social media sites clearly identify adverts as such themselves, so there’s no need for further clarification.

Another no from the FCA. It believes that hashtags used in this way would be confusing to customers. It also worries about creating compliance issues, as clicking on the hashtag would link to a series of other messages that are not linked to the original post.

Can liking a post be deemed a financial promotion?

In a word, yes. That is – of course – if the post that’s been liked is promotional. So, if you like a customer’s tweet that talks about your firms ‘amazing deals’ – without any risk warnings – then you fall foul of the rules, as it is promotional language. If you like a tweet that praises your customer service, no problem – as the original message is not promoting a product.

Paul Das is Managing Director and Founder of ProfundCom