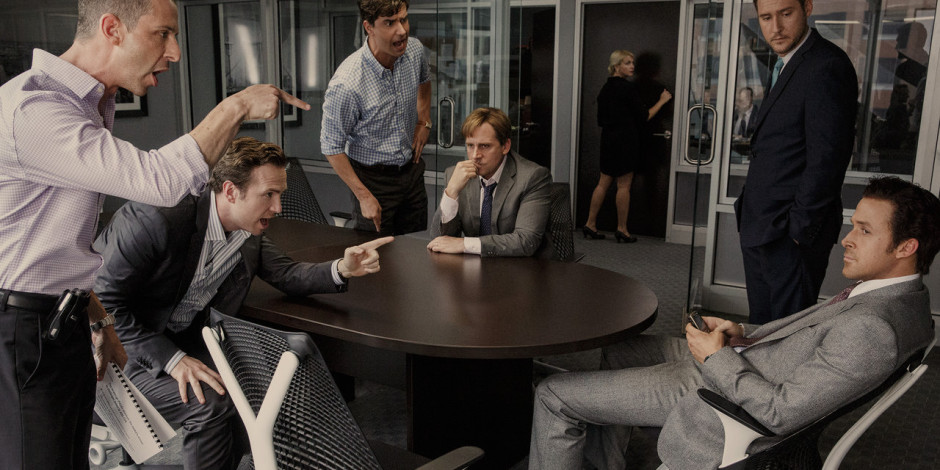 The world felt like a much friendlier place on January 1 2015. Equity markets were riding high, China was still doing its thing, and the hedge fund industry was coming off a bumper year of investment inflows.

12 months on much has changed. According to data provider eVestment, global HF inflows fell by 40% during the 11 months to December 2015, following a collapse in allocations during the second half of the year.

With markets still jittery and oil currently trading at the price as a round of drinks at Starbucks, the global economic climate looks about as inviting as a weekend in Aleppo.

Yet, amid an increasingly challenging backdrop comes the opportunity for the industry to show what it’s good at: making money from chaos.

With this in mind, here are just some of the reasons to be cheerful as a hedge fund employee in 2016.

One thing seems certain: there are likely to be fewer funds in business at the end of 2016 than there were at the beginning. Goldman CEO Gary Cohn expects to see many of the old guard making for the exit and converting to family offices.

In particular, this is likely to mean a cull of the activist and event driven funds that have found themselves among the major victims of the past few months.

One man’s loss is another man’s gain, as they say, and there’s an opportunity for an emerging generation of market neutral funds to pick the bones of the firms departing the scene.

Already, we are seeing renewed interest in market neutral and multi-strategy funds, and – of course – macro funds.

However, having gorged on US equities and bonds over the past few years, we see institutional funds increasingly ditching their 60/40 structures and looking to alternatives to diversify their portfolios.

As the waters get choppier, expect a trail of sheepish portfolio managers going cap in hand to Mayfair over the coming months. Indeed, a JP Morgan survey shows 91% of institutional investors making new allocations to hedge funds in 2016, up from 87% last year.

2015 was pretty brutal on macro strategists, with 417 funds heading into the abyss during H2 2015 alone, to be joined by BlackRock’s Global Ascent Fund towards the end of the year.

The likelihood is that many were caught Fed-napping, either waiting for interest rates to rise or the US economy to stall – two scenarios that we’ve seen playing out too late to be of much use.

With global bond and currency markets increasingly volatile, 2016 should present the perfect storm for macro funds to thrive.

4 – A machine won’t be taking your job just yet

The move towards technology-driven funds looks set to continue, as Hong-Kong based Aidyia announced the launch of its AGI trading system in January this year.

According to founder, Ben Goertzel, the fund is fully automated and doesn’t require any human intervention to run.

Before you start reevaluating your career options, note the FT’s view that, given a longer time frame, human traders still have the edge over their AI counterparts.

According to the publication, semi-automatic trading bots are still overly prone to following consensus and struggle with seeing actual present and future value. R2-D2 is a bit of a dummy, it seems.

5 – Those hedge fund guys aren’t so bad after all

If anything was going to overhaul negative perceptions of the hedge fund community it was getting four of Hollywood’s most likeable actors to portray its creed in an Oscar nominated movie.

Can The Big Short undo three decades’ worth of Gordon-Gekko-inflicted distrust of alternative investment professionals?

Not without a bit of help; luckily Damien Lewis (aka Brody in Homeland) is on hand as philanthropic hedge fund manager Bobby Axelrod in new US TV drama Billions.

He wears a hoody to work, fires insider traders and puts 9/11 orphans through college on the company’s dime – what’s not to like?