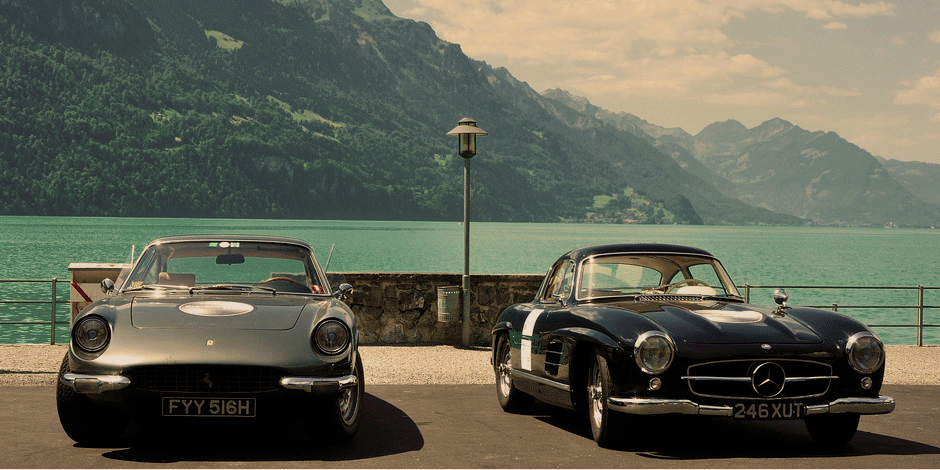 Summer: A time to unwind, adventure seek and travel. Not too sure what to do or where to go? No problem, we’ve made it easy for you with our list of the world’s most scenic summertime drives. From the middle of the desert to right along the Norwegian coastline, these are the best high-speed sightseeing experiences the world has to offer. With drives so breathtaking you’ll get lost on purpose.

The Amalfi coast is the road stick-shifts were made for. With snaking, jaw-dropping and stunning stretches along the “most beautiful road in the world”, cars such as Ferraris and even the humblest Fiats come alive. The drive begins in the rollicking port of Salerno, winding through towns perched between the sea below and the sweeping forests behind. Finally bringing you into Sorrento. At this moment we suggest you blast Pavarotti “Come Back To Sorrento” from your stereo. If you can’t be happy here, then heaven help you.

With more people driving along the Blue Ridge Parkway than visiting the Grand Canyon each year, this 469-mile stretch of unrivalled scenic highway has a lot to offer. With the speed limit never rising above 45mph, you’ll have plenty of time to take in the 176 bridges, viaducts and nature’s very own slip ’n’ slide (don’t forget to pack your trunks!). So a grand old dame of a convertible, Cadillac Deville or Eldorado, should work just fine. 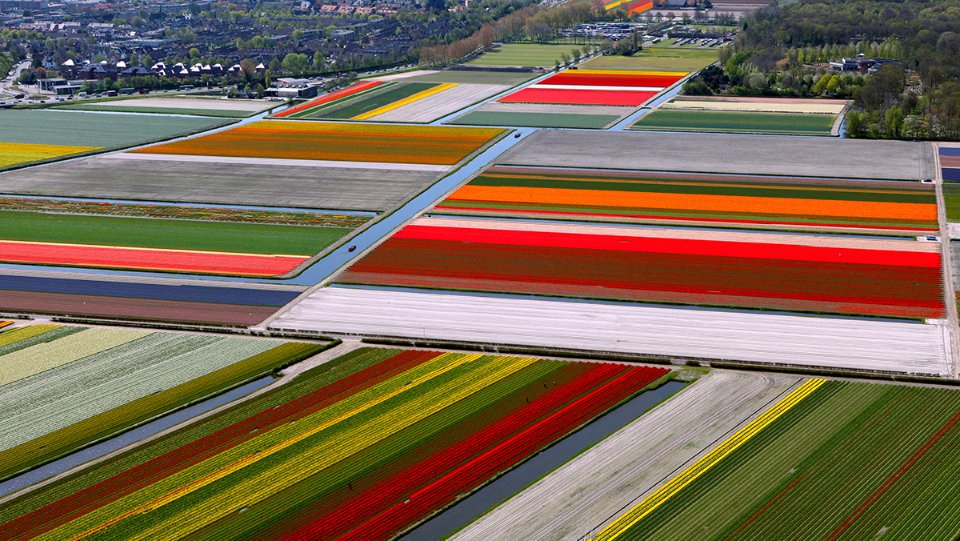 At just shy of 66km the Flower Route begins at Haarlem and travels 25-miles south to Leiden. This drive takes you through endless flower fields, making it one of the most cultivated locations in the world. Crocuses surface in January and are followed by hyacinths, narcissi and daffodils, but the ruler of this endless flower extravaganza is the tulip. Look out for venders who set up stalls along the road selling garlands to adorn your car. Keukenhof gardens in Lisse have more than 70-acres of parkland that display the astonishing wealth this flower brought to Holland. Last stop is Leiden, which is a college town brimming with churches, windmills and canals. All this makes for a beautiful drive dense in attractions and breathtaking sights.

SOUTH MOUNTAIN PARK AND THE ALPACHE TRAIL, US 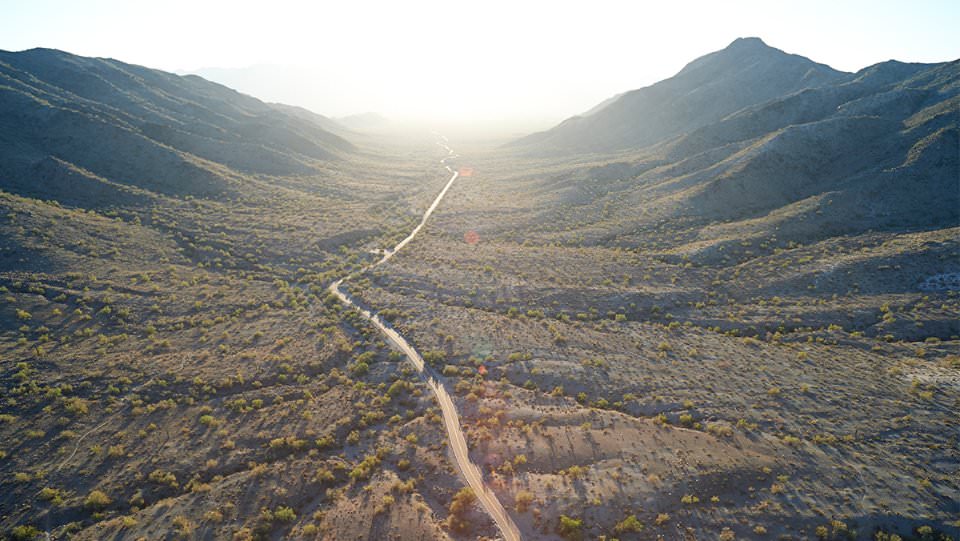 A route for the adventurous traveler, South Mountain Park in Arizona is the largest municipal park in the US. It is 40-miles of steep, winding and mostly unpaved road ribboned with bike paths and hiking trails. But the best view is in the drivers seat. The drive up Summit Road to the highest peak of the park will leave you in complete awe. If that’s not enough head east on US Route 60 for Apache Junction then out into the Lost Dutchman State Park through abandoned mining towns and the Superstition Mountains. 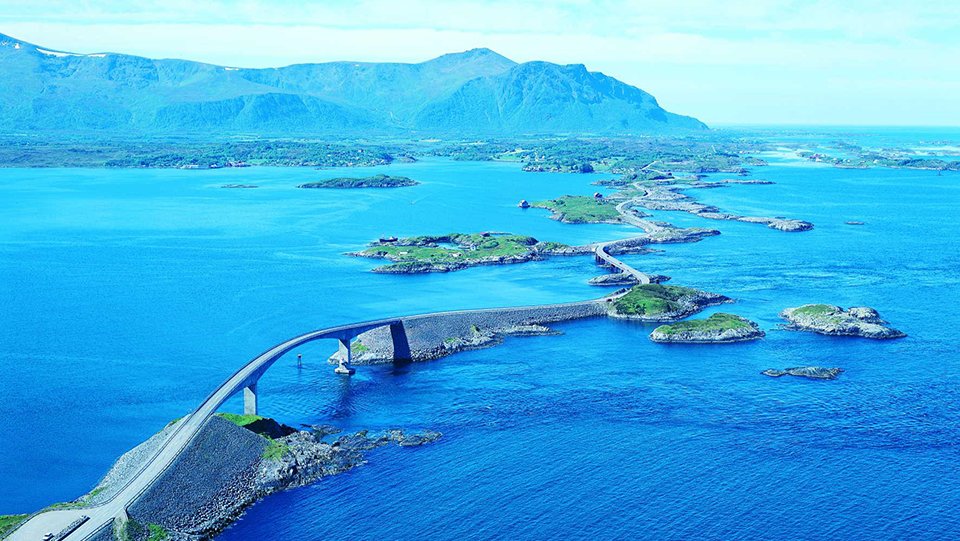 The Atlantic Road, known as Atlanterhavsveien in Norwegian, is just about the most scenic route one could imagine. The curvy, rollercoaster road dips and arches over the brutal waves of the Norwegian Sea that often crash over the pavement in storms. The 8km road took a mere 6 years to build and its efforts were not in vain as it was rewarded with the title of the “Norwegian Construction of the Century”. Driving along the Atlantic Road is like teetering on the edge of the sea and with winds exceeding 30mph it’s certainly not for the faint-hearted!