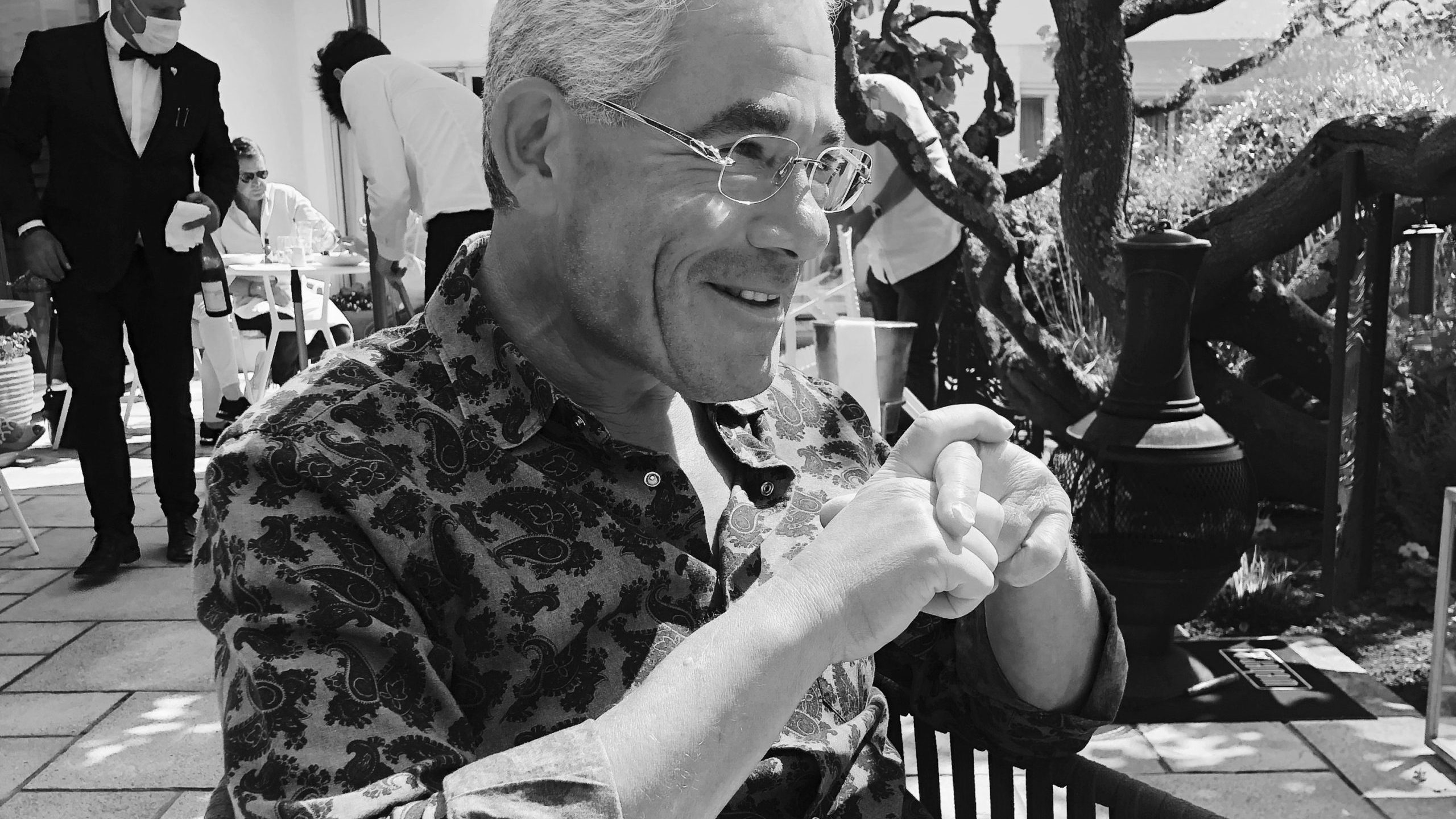 Elliot Refson is Head of Funds at Jersey Finance which is the promotional body for the Finance Industry in Jersey. He has been with the company since 2014. His role is to set the agenda for the Funds industry from the perspective of strategy, direction and execution.  Elliot also sits on the committee of the industry body, the Jersey Funds Association as well as the Channel Islands Committee of the British Private Equity and Venture Capital Association (BVCA) and established the Jersey Hedge Fund Group in 2016.

Hi Elliot, what are you working on today?

I am working on a Jersey based ESG scheme where those supporting managers can voluntarily contribute a portion of their fees earned from ESG funds to a central pool which is potentially matched by an arm of our government and distributed through the world renowned Durrell foundation with the measure of creating employment in Africa. We are looking to pilot this in the funds industry and if successful expand it across the entire finance industry and perhaps more widely.  It is a practical way for our industry to make a difference.

How did you get to where you are now?

I developed an analysis technique based on the time cycles of markets and sold research to institutions. One of my clients, Cresvale, asked me work with them and we established my first fund in Hong Kong in 1993. Sadly, the parent company went into liquidation a couple of years later and I walked away from trading and moved to Bloomberg in London and New York as a market expert to develop the charting package and ended up running their development communication and a project to enhance the User Interface. Looking to get back into the markets I moved to Jersey to work with a colleague from my Cresvale days in 2006 where I allocated to the CTA / Macro strategy on behalf of the Ermitage which was a Fund of Funds and launched my second fund under their umbrella in 2007 which I ran till the sale of the company in 2014.  I fell into my current role as it was an objective of the government of Jersey to attract Hedge Funds to the island. It hasn’t really been an obvious career path but there hasn’t been a single day that I did not love what I was doing!

What attracted you to this business?

The challenge of predicting markets. I have always been passionate about it. Given the high conviction and undiversified nature of my own style of trading a macro strategy Hedge Funds is  the perfect vehicle to express that unrestrained. The P&L was the best barometer of accuracy.

What has been the most pivotal moment of your career so far?

I think that has to be moving to Jersey. At that time walking to work along the beach to work while competing with the rest of the market on an even basis without the need to be in a big city was eye opening. It was the first time I had understood what a work / life balance was.

What aspect of our industry excites you the most?

It is a business where you buy and sell like any other except that it is in fast forward – there is always a buyer and a seller and the measure, the P&L, is live.

What would you change?

Investing in Hedge Funds became a tick box exercise. There was a time when as an allocator you could look a manager in the eye and make a decision. I think that the check box scenario took away a lot of opportunity from both investors and managers. But it is changing with the likes of investable indices where the investors make the investments themselves which takes away a lot of the need for due diligence, and risk, moving us back to a scenario where emerging managers can flourish.

What do you invest in personally?

My style of trading is highly concentrated and high conviction – not having a position is as much a trading decision as having one. Which is to say that if there is no compelling reason to take a position with a stop loss and profit objective then don’t take the position, my funds were exclusively Futures based. Personally, now I execute through CFD’s.

Where do you celebrate?

In Jersey it’s the Atlantic Hotel. The food is excellent and the views outstanding. In London it’s the Royal Automobile Club but my absolute favourite restaurant is in New York, it’s a small local restaurant called Amaranth on E62nd Street because it is everything a restaurant should be. I’ve lost count of the number of times I’ve been there.

What is at the top of your bucket list right now?

Given I’m used to travelling most weeks and today is day 180 of not going anywhere that is a pretty low bar! But I am looking to going back to South Africa and staying around Camps Bay.

What does success mean to you?

I am very lucky that in the role that I am in there are few limits. Success means coming up with new ideas, new ways of doing things and implementing them. Success means making a positive difference to our industry and to Jersey. On a personal level it means freedom.

What’s the best piece of advice you’ve ever been given?

In a personal capacity it was “in any difficult situation, if there is something that you can do about it then do it. If there isn’t, don’t worry about it”.

In a professional capacity it was from an allocator we pitched to who said “come back when you have had a drawdown”.

Want to engage with our members? Click here for partner and sponsorship options.