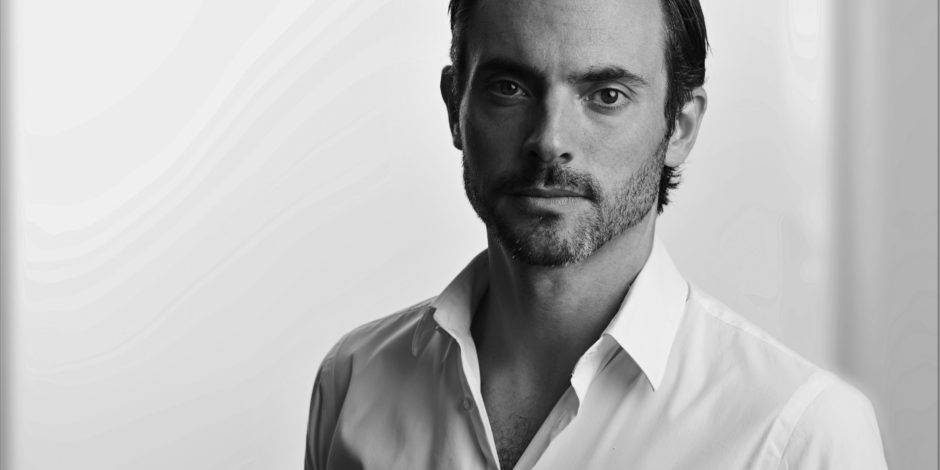 At the end of July, upon the launch of the UK government’s £500m film and TV production restart scheme, The UK Culture Secretary Oliver Dowden stated that “Our screen industries are high growth, job creating and showcase the best of British creativity and innovation”.  The quote is backed up by the stats – according to the latest available figures, the UK Creative Industries contributed over £110bn of value to the UK economy in 2018, employed 1 in 11 UK workers and was (pre-Covid) growing at a rate five times faster than the UK average across all sectors.

All of this economic and political positivity should equate to an industry awash with investment capital but oddly the sector is often overlooked by investors as “niche”, “lacking diversification” or “difficult to access”.  It is also a sector tainted by the memory amongst many in the financial community of historic, failed film (typically equity) investments made available at the turn of the century.  Thankfully, our industry has moved on and there are now a number of different investment strategies looking to reap the financial rewards of a sector where demand for its core product, and original content, continues to boom.

One such strategy is studio investment – particularly in popular filming locations (such as UK, New York) that lack sufficient high quality, available facilities to satisfy the demand.  A strategy that combines the compelling macro-economic growth story of original content with a traditional “bricks and mortar” commercial property play is one we expected to resonate with investors which was recently evidenced by Blackstone’s acquisition of three Hollywood studio lots in a deal valued at approximately $1.65 billion.  Whilst some may argue that the impact of the pandemic in driving people towards escapist entertainment may be short term, Blackstone’s investment appears to highlight a long-term view (one shared by the team here at Great Point) that even once the pandemic has been brought under control and normality restored, the big producers of content (Netflix, Disney, Amazon, Comcast, ViacomCBS, Apple) will still need studio space to satisfy the world’s seemingly insatiable appetite for high quality content.

For the studio story to be a success, high levels of filming activity are a pre-requisite.  As we begin to emerge from pandemic-driven hibernation we have started to see filming activity pick back up – from news in the UK that Coronation Street and EastEnders began filming again in June through to the completion of the first full season of a prime time scripted series filmed using Covid-19 safety protocols at Tyler Perry Studios in Atlanta in July.  With activity ramping up, so too is the “behind the scenes” work of financing these productions, an area which presents another interesting opportunity for those investors starved of yield in the current markets.

Television shows, in general, do not get made unless they have been first commissioned by a lead broadcaster (such as the BBC, ITV, Netflix etc).  Often, payment for these shows will not take place until the broadcaster has taken delivery of the completed product, which gives rise to a financing opportunity which can, if managed appropriately, achieve attractive yields for investors whilst exposed to investment grade levels of counterparty credit risk.

For content to be delivered successfully, a significant number of businesses have to be involved in the production process – from producers to post-production houses, visual effects to sales & distribution – a huge amount of work takes place to deliver each and every piece of content that we view.  It is this part of the value chain that investors find hardest to access, as often the businesses involved are privately owned.  Indeed, there have been a number of recent, high profile production company acquisitions that have generated significant returns for shareholders, which highlights the need for an investment strategy that makes this part of the market more accessible to investors.  Since late 2018, Great Point have offered a venture capital strategy that focuses on supporting early stage businesses operating in the UK creative industries which also benefits from the Enterprise Investment Scheme – a government mandated support structure driving investment into the UK entrepreneurial economy that reached its 25th anniversary last year.

There have been a number of recent, high profile production company acquisitions that have generated significant returns for shareholders, highlighting the need for an investment strategy that makes this part of the market more accessible to investors.

So whilst we may be able to gain some exposure to the global creative industries by investing in the FAANGs, now might just be the time to explore how to gain direct exposure to the core product currently, in part, driving value across these tech giants – high quality, original content.

Dan Perkins is the Managing Director of Great Point Investments, the FCA regulated arm of the Great Point Group.  Founded in 2013, the Great Point Group has a highly experienced team, combining years of commercial and investment experience which has created a successful, diversified business that currently manages assets across content finance, venture capital and studio infrastructure as well as providing executive production and sales & distribution services to the global creative industries.

To hear up to the minute news, industry events and exclusive access to incredible perks join AYU here.