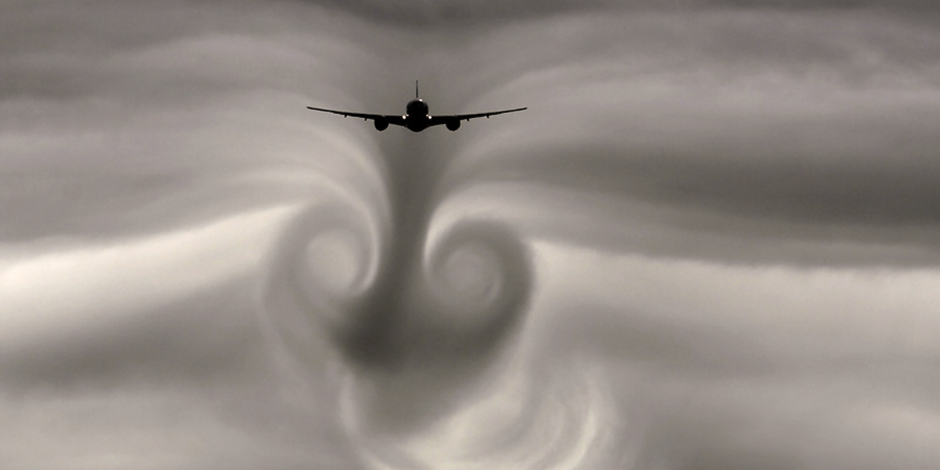 “Because our brains are so fine tuned to detect symmetry, is it possible that both the tools that we use to determine the laws of nature and indeed our theories themselves have symmetry in them partly because our brains like to latch onto the symmetric part of the universe and not because it’s the most fundamental thing?”

Mario Livio, “The Equation That Couldn’t Be Solved.”

Pattern recognition, symmetry and entropy. Pattern recognition is one of the main reasons that humans are so often wrong-footed by financial markets. How cmoe yuor bairn is albe to udnertsnad tihs snetnece eevn tghouh olny the frist and lsat ltetres of ecah wrod are crreoct ? The answer as to why all English speakers can read the sentence is down to our ability to recognize patterns.

Consider the following, the way most animals, including our human body, are laid out is in a symmetrical mirror form. In biology, this is called bilateral symmetry. Essentially most of animal nature is symmetrical on a plane running from head to tail or toe. Bilateral symmetry is so prevalent in nature that it is unlikely to be purely coincidental. Merely the fact that there are infinitely more ways to construct an asymmetrical body than a symmetrical one is proof enough.

Bilateral symmetry must have evolved for good reason. There are some streams of thought as to why. One of the theories is that bilateral symmetry makes it easier for the brain to recognize a mate or group member from different angles and positions thus making recognition and perception simpler. There is also a body of evidence that suggests human beings are attracted to symmetrical faces over non-symmetrical partners.

Symmetry in our universe extends well beyond bilateral symmetry. Our understanding of the Universe from Einstein’s Theory of General Relativity to the more recent understanding of quantum mechanics relies on an equal and opposite force. The Higgs-Boson or “God Particle” is an elementary particle and was predicted by the so-called Standard Model in physics because an opposing force had to exist to make the model complete. Thus, the search for the Higgs-Boson’s existence commenced well before it was verified. The Standard Model has been highly useful apart from its one major failing that is to explain gravity, and gravity may just not be a symmetrical force.

The Standard Model does leave an important question, though, do our brains look for symmetrical solutions to problems and, therefore, bias our ability to understand non-symmetrical outcomes? In other words are the solutions we find to explain the Universe real or merely a construct of brains that find symmetrical solutions easier to comprehend. This may be one reason that the standard model has failed so far to explain gravity. It is a long-winded way of saying one of the reasons we find risk so hard to grasp is that risk appears to us as a nonlinear and asymmetrical force for much of the time. This is the main reason Value at Risk (VaR) as a system for predicting risk cannot possibly work. VaR has its uses, of course, it is just that predictive capacity is not one of them. Other models have to be overlaid on to VaR to make it of any real value. Simply put this is why CheckRisk uses a series of different models to understand risk. If you want to look into this subject further you can go to one of the sources for this week’s Global WRAP.

Also, Mario Livio’s book from 2005 is a fascinating read.

The point of all of the above is that our search for patterns and symmetry in financial markets may well be alchemy. Technical analysis, with the possible exception of relative strength indicators, flow of funds data and momentum indicators, are for the most part pattern recognition and subject to all of the biases and failings we mention. A technical pattern does not predict the future. The search for symmetry raises all sorts of questions. One of the avenues of an answer is in the study of Entropy meaning disorder of uncertainty. CheckRisk uses Network Risk Analysis and our Early Warning Risk System to assist with the entropy that exists in financial markets.

Coming back to our original question is entropy in financial markets the normal state? In other words are financial markets disorderly? The question as posed is considered a heresy by efficient market theorists (EMT). The EMT model assumes equal information for all participants and rational investors. It is an example of symmetry that should give readers of this report a head start.

CheckRisk does not have all the answers yet. It seems to us that financial markets go through several different states, from benign stable to unbenign and unstable. The benign risk periods are associated with stable interest rates, increasing the money supply, and a host of economic data that are trending slowly higher. Volatility related to the benign state is low. Non-benign and unstable periods tend to be shorter than the benign periods and occur around regime changes, for example, a move from inflation to deflation, or interest rate shocks. Higher volatility is a characteristic of these phases. CheckRisk believes that our Early Warning Risk Models can identify the transition phases from benign to nonbenign and the reverse with good but not perfect predictability up to a year ahead. When combined with Net Work Risk Models and applied to Tactical Asset Allocation a superior risk-adjusted return is both achievable and demonstrable.

Financial markets are not efficient. They look efficient for long enough to deceive us. Our innate desire to recognize patterns and symmetry are sufficient to con us. The only way to avoid this trap is to look outside of the VaR box, the problems of symmetry, and to use tools that may help in reining in our predispositions. An early warning risk system is indispensible for any investor wishing to take advantage of and/or avoid risk.

CheckRisk has been alerting their client base of a distinct difference between the short-term risk outlook and the longer term in financial markets. Short-term risk is decreasing while long-term risk is increasing. To be clear the short term, meaning six months, outlook is benign given the recent sell off which we forecast in April of this year. The longer term into 2016 is looking tougher, and we are mainly concerned with the period 2017 to 2020 for financial market risk. The long-term risk outlook is dependent on two principal risk factors; inflation and Global GDP growth. These two risk factors are influenced by a whole host of others but unless inflation and Global GDP growth accelerate it is clear that the burden of debt on the world will at some stage become too much.

In the short term the outlook of financial markets are better, for what may seem an entirely contradictory statement, credit growth is accelerating again along with global money supply. There is, however, a complication. Sentiment towards the Fed’s actions appears to have changed. Over the past few years, any suggestion that the Fed was going to end QE sent the markets into a spiral dive. The latest concern, however, has been that the Fed needed to delay making an interest rate increase. Any delay must be viewed as an economic weakness. A complete volte face by the market and an important one. Markets rose on Friday because Janet Yellen made it pretty clear in a speech on Thursday in Amherst that the Fed still favours a rate rise this year, excluding external influences. The message has been well received because it indicates “things” cannot be as bad as the market has assumed.

To put some sense on this; one should remember that Yellen said in June and July that it was likely that rates would rise in September and that meeting has been and gone with no change. Essentially nothing has changed since the September meeting, however, what it means for markets is that uncertainty will persist at each Fed meeting until a change is made. Also for a Fed that prides itself on clear guidance the Fed now finds itself in muddy waters. The market sentiment change is significant, and will not be missed by the Fed. The financial market for the first time since 2008 is indicating that it wants there to be an interest rate rise. As such the focus will gradually change to “how much” question from a “when and if” question. This is a much healthier state to transition to provided the actual interest rate rises do not trigger an EM crisis, and the interest rate increases are gradual and small.

The most important point to register is that there has been a change.

In fact, 2015 is a year of change. Just consider the Chinese devalued the Yuan and then said they were not engaging in a currency war. The Japanese have so far failed to get inflation higher and are faced with the potential failure of their QE on steroids. The Fed, meanwhile, has made it pretty clear that interest rates are moving higher.

It is highly unlikely that the Chinese are serious that the Yuan devaluation is a one-off phenomenon and that no further depreciation is to be expected. CheckRisk expects a further 10% to 15% depreciation in the Yuan exchange rate against the USD as the most likely outcome. The Japanese will have to let the JPY move lower to counteract the Yuan as well. The Fed finds itself in a corner of their making. As the result of these three changes, it becomes clearer why the short term and long term risk environments are so different.

There is a world of difference too between the desire to normalise interest rates and the ability to do so. In this regard CheckRisk believes the Fed has already missed the boat. The bottom line, however, is that the USD is going to move higher and in the short-term stock and bond markets are going to perform just fine once we are through this period of risk discovery. The real risk event is going to happen in the period 2017 to 2020 by our best estimates at present.

As we have discussed before, there is a mounting risk of time compression. Network risks may intensify, and the risk discovery process may occur sooner than we anticipated. For the moment, however, our models show that there has been a significant short-term decline in risk with a balancing increase in the long-term outlook in the financial market. In case anyone thinks this has something to do with symmetry it is not so. It is because central bankers and politicians continue to shunt all of the risks into the future to avoid dealing with them today.

Now read: Is This The Big One? Part II,

Is This The Big One Part III

For more up the minute news, industry events and exclusive access to incredible offers join AYU, see if you qualify here.