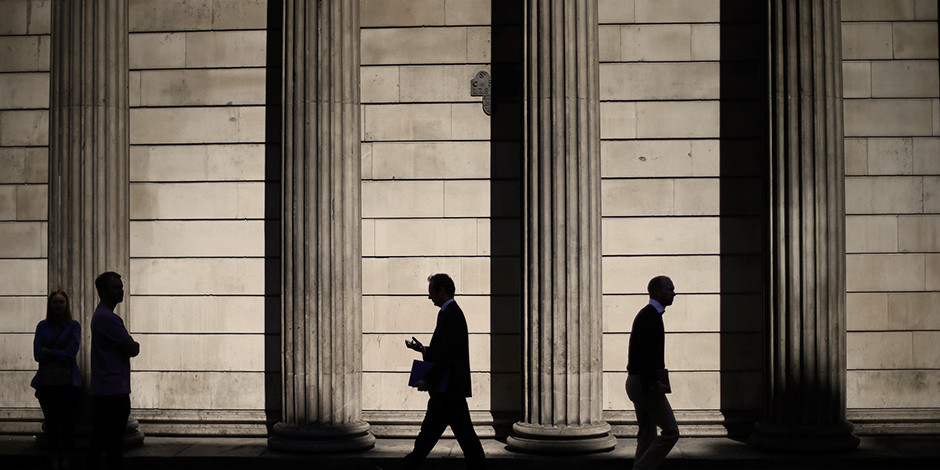 Is Sterling heading for a fall on June 24th? AFEX
Previous
Next

Is Sterling heading for a fall on June 24th?

June 23rd will see the UK hold a referendum on whether to remain a member of the EU or withdraw. This article will not focus on the viewpoints of whether to remain or leave but rather suggest possible paths for Sterling from now until the end of 2016 in the event of a “Leave” or “Brexit” and then a “Remain” vote.

Since December 2015 GBPUSD has fallen 11% and GBPEUR has fallen 13%. The Pound has been sold for 3 reasons:
Differing paths of UK and US interest rates.
A slowdown in the UK economic recovery
Most importantly, uncertainty over the EU referendum.

When the referendum was announced for June 23rd 2016 Sterling initially pushed higher until news was announced that 6 members of the Government Cabinet, nearly half of the Conservative MP’s and most importantly the Mayor of London, Boris Johnson announced that they favoured a “Brexit” vote. GBPUSD dropped 3.75 % over the next week and GBPEUR approached 1.2500, having been above 1.4200 in December 2015.

If any member state of the European Union decides to leave the EU the Lisbon Treaty states that the leaving agreement shall be negotiated and will take a maximum of 2 years to conclude unless all parties agree to an extension. The Treaty continues by stating that the “member of the European council withdrawing (UK) shall not participate in the discussions of the European Council or Council or in decisions concerning it”. This has been likened to a unilateral divorce where the partner being left decides the departure terms.

What are the motivations for the EU when deciding the “leave” terms? We sell 45% of our exports to Europe, whilst the UK is the destination for 13% of EU exports (NIESR). The EU has another motivation apart from trade when agreeing a “Brexit” agreement for the UK- It is self-serving (it points to 40 years of peace in Europe as a huge prize) and as such does not want a precedent to be made for member states to leave and bring its existence into question. Therefore, the EU will probably want to discourage other member states from following the UK’s path. So the EU has a strong motivation for making the terms as beneficial to them as possible whilst being detrimental to the UK. France has already stated that if there is “Brexit” they will not stop migrants at the French border and will actively welcome the UK’s banking industry. Remember, the EU has the final and only say on any “Brexit” agreement, this does not augur well for the UK should it vote to leave. However, there is currently a ground swell of public anti-establishment feeling not just in Europe but globally (look at the prospect of the Republican elite being defeated by Trump in the US) and this could easily culminate in a vote to leave the EU.

A member state has never left the EU before but the two closest examples of life outside the EU would be Norway and Switzerland. They both have trade agreements with the EU which also bind them to the EU’s freedom of movement rules and they have to accept laws from the EU without having a say in their formation. Financially, Norway also pays around 90% of what the UK pays to the EU per head, so analysis that says the UK will stop payments to the EU is probably wide of the mark. An example of a trade agreement being made by the EU with another state is Canada which has been trying recently to negotiate a trade treaty with the EU, it has taken them 7 years so far and it is still not done. Also, regarding trade with the EU it is salient to know that they are happy to levy trade tariffs on countries outside the EU and as a country outside of the EU the UK would be subject to them. One such example in the dairy industry if the UK voted to leave could see a price increase of 15p on a packet of butter. A counter view to this is that as we are currently a member of the EU the UK has to add levy’s to goods when they are exported outside the EU, by leaving the EU we wouldn’t have to do this and so our goods could be more appealing on a global basis.

Looking at the business implications the SME business sector often sees EU legislation as a burden, one example of this is the working time directive even though the UK has negotiated an opt out from the maximum 48 hour week, with big business able to easier cope with the same legislation. It is a matter of debate how far the UK can repeal EU law and what effect this will have on UK business but what is evident is that for the period while a “Brexit” is being agreed UK business will be in limbo and the UK economy will struggle to entice investment from business overseas until the picture is clear. UK industry is predominantly a service based industry and receives a lot of overseas investment because it is seen as the gateway to Europe. If the UK votes for a “Brexit” it would lose this status. The Chinese owner of Sun seeker, the luxury boat maker commented Feb 2016 in the Sunday Times that he would look at building a European HQ in Brussels rather than London if the UK left the EU.

In the event of a vote to leave it is likely that the UK’s departure will be strained and possibly antagonistic, certainly France will not make it easy for the UK as previously mentioned. In this case it is likely that the UK economy will get a nasty jolt as overseas investment is cut, UK credit ratings are cut and the UK finds it harder to service its current account deficit. How long this situation lasts before the economy gets back on its feet is a matter of conjecture but at the least it will last for the duration of the exit negotiations. Looking at other recent trade negotiations struck recently around the Globe, New Zealand and China took 3 years and fifteen rounds of talks to conclude trade talks, and they already had experienced trade negotiators in place so it will probably not be a stroll in the park for the UK to set up new trade agreements.

According to a recent Bloomberg modelling forecast:
If the Brexit negotiations go badly then the UK has a 40% probability of going into recession.
If EU migration shrinks the UK economy will be as much as 1% smaller by 2020.
Being a member of the EU has boosted trade between the EU and UK by as much as 10%.
If favourable trade terms are not achieved the cost could be 2% of national income.

What happens if the British public vote to remain in the EU? This is a much simpler situation and should see investment levels return to normality, a continuance of the UK’s AAA credit rating and a huge “business as usual” sign hanging outside the UK front door. Specifically regarding the Pound, the market has been selling Sterling since December 2015, especially against the USD and EURO and as such is “selling the rumour, buying the fact” In this case these short positions will buy back the majority of their risk between now and June 23rd leaving a smaller short position in case a “Brexit” vote is returned. This points to increased volatility in the Pound but not an unruly market possibly until the referendum. On June 24th if the UK has voted to leave the EU it will be a shock and Sterling will be sold aggressively possibly leading to a sharp fall of between 15% and 20%. If the UK votes “remain” the market is short but we consider that with US interest rate policy pointing to a stronger Dollar Sterling is likely to appreciate but more slowly than the depreciation on a “leave” vote.